European Green Deal Call: what it means for Spain

With the launch of the European Green Deal Call, Spain has set off launching solar tenders and renewable energy initiatives. Read on to hear the latest.

In September 2020, the European Commission launched its €1 billion call for research and innovation projects that address climate change. The European Green Deal Call aims to adopt green solutions to drive Europe’s recovery from the economic crisis wrought by the COVID-19 pandemic. The goals for the investment include decarbonizing the energy sector and ensuring buildings are more energy efficient, creating opportunities for renewable projects.

Spain is a leader in the push to transition away from using fossil fuels in the energy sector, generating 44% of its electricity from renewables in 2020, according to grid operator Red Electrica. It is holding a series of renewable energy tenders to advance the development of the sector. 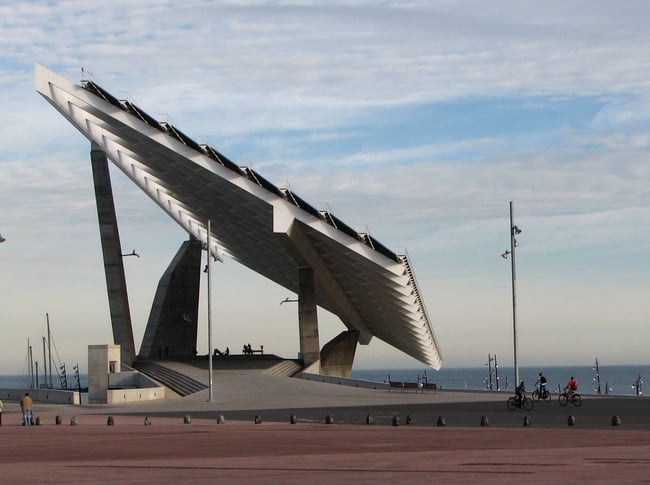 What are Spain's renewable targets?

The Spanish government’s Integrated Energy and Climate Plan 2021-2030 sets out a target of installing an additional 60GW of renewable power capacity, so that it reaches a 74% share of electricity generation by the end of the decade.

To help meet that target the government introduced new climate legislation in May 2020, to promote the growth of the green economy as part of its COVID-19 recovery strategy and fulfill its commitment under the Paris Climate Agreement. EU member states are required to submit their National Recovery and Resilience Plans for 2050 climate neutrality to the European Commission by April 2021. And, the investment priorities detailed in those plans, will go towards determining their share of European financing.

The European Green Deal Call will contribute to the ability of countries like Spain to meet their goals. 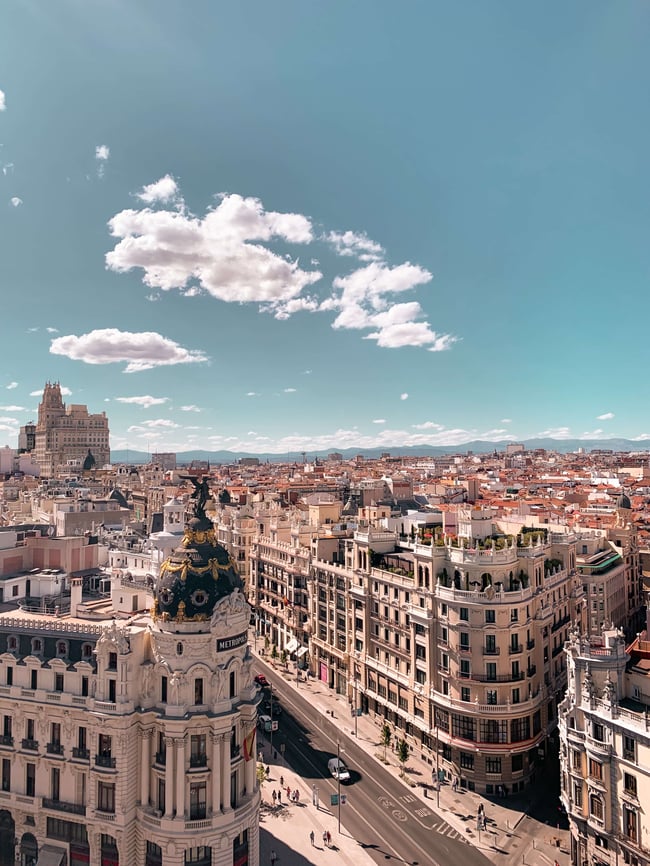 Spain and its solar tenders

Spain has started 2021 on a positive note, launching tenders for renewable capacity and mechanisms to promote renewables. At the end of last year, the government’s Council of Ministers approved legislation that regulates access and connection permits for renewable installations, providing legal certainty and security in preparation for a ramp up in the deployment of renewables.

The Spanish Ministry for the Ecological Transition and the Demographic Challenge (Miteco) launched a tender in December, for an auction held on January 26, to allocate 3GW of renewable power capacity. The auction was the first under its new system, which allocates projects based on price. Bidders submitted the price they would charge for the energy they generate under a 12-year agreement. Miteco had specified that:

The auction demonstrated the strong interest in renewables in Spain, as 150 participants registered for the auction and 84 participants bid for a total of 9.7GW of capacity — more than three times the capacity available. Solar technology emerged as the clear winner.

All 3GW was awarded at prices on average 43% lower than the long-term estimate, which will have the added benefit of bringing down electricity bills in the country. Successive auctions are expected to bring down average prices further as the cost of renewable technologies continues to decline. Miteco estimates that this first round of auctioned capacity will mobilize investments of around €2.1 billion and employ around 27,000 workers.

Spain to ramp up renewable tender capacity to 2025

Miteco has set an annual auction schedule that will see a minimum of 1.8GW of solar PV capacity auctioned from 2021-2025, reaching a total of 10GW of PV capacity allocated for installation by 2030.

The 2021 tender will also include at least 200MW of solar thermoelectric capacity to generate electricity from heat. Concentrated solar power (CSP) systems can use thermal storage to create a flexible electricity source — meeting the challenge of supplying power from solar overnight. Miteco will auction two more blocks of 200MW of solar thermoelectric capacity in 2023 and 2025, to reach a total of 600MW. By auctioning the capacity every two years, Miteco aims to encourage the participation of projects that are large enough to be viable.

Miteco expects to complement these auctions with other support instruments for renewables, so that the total amount of capacity installed could far exceed the minimum target.

As an example, Spain’s Council of Ministers in December started the process of drafting a law to create a National Fund for the Sustainability of the Electricity System. The fund will finance the costs associated with the remuneration scheme for renewables, cogeneration, and waste rather than raising the money from consumer electricity bills. Instead, the financing will come from charges to:

As part of the push towards a completely renewable electricity system, in January Miteco also launched calls for expressions of interest to promote local energy communities. As well as identify ways to develop sustainable energy on its island territories as a tool for economic recovery against COVID-19 and to advance the deployment of renewables. The deadline for submitting proposals is February 26, 2021.

Potential for new solar energy projects across Europe is vast

Project developers and investors stand to benefit from the commitment of governments across the region to meet climate change targets. The European Green Deal Call is one way that the EU is providing financial support to bring projects into operation. As we have seen, Spain is one of the countries where there is a clear framework for the expansion of solar capacity in the coming years. 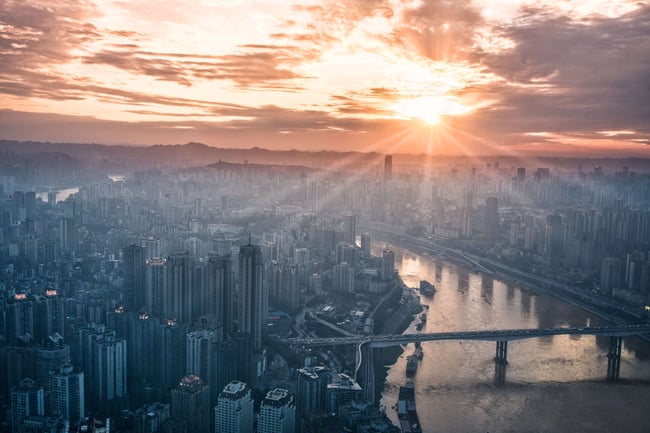 If you are developing utility-scale solar PV projects, Rated Power’s innovative software can help you with design, automation and optimization. Reach out to us today: our team of specialists would love to walk you through our pvDesign platform.